The Garnet family is a set of closely related minerals with many colorful gemstones.

Garnets come in all colors, not just Red!! 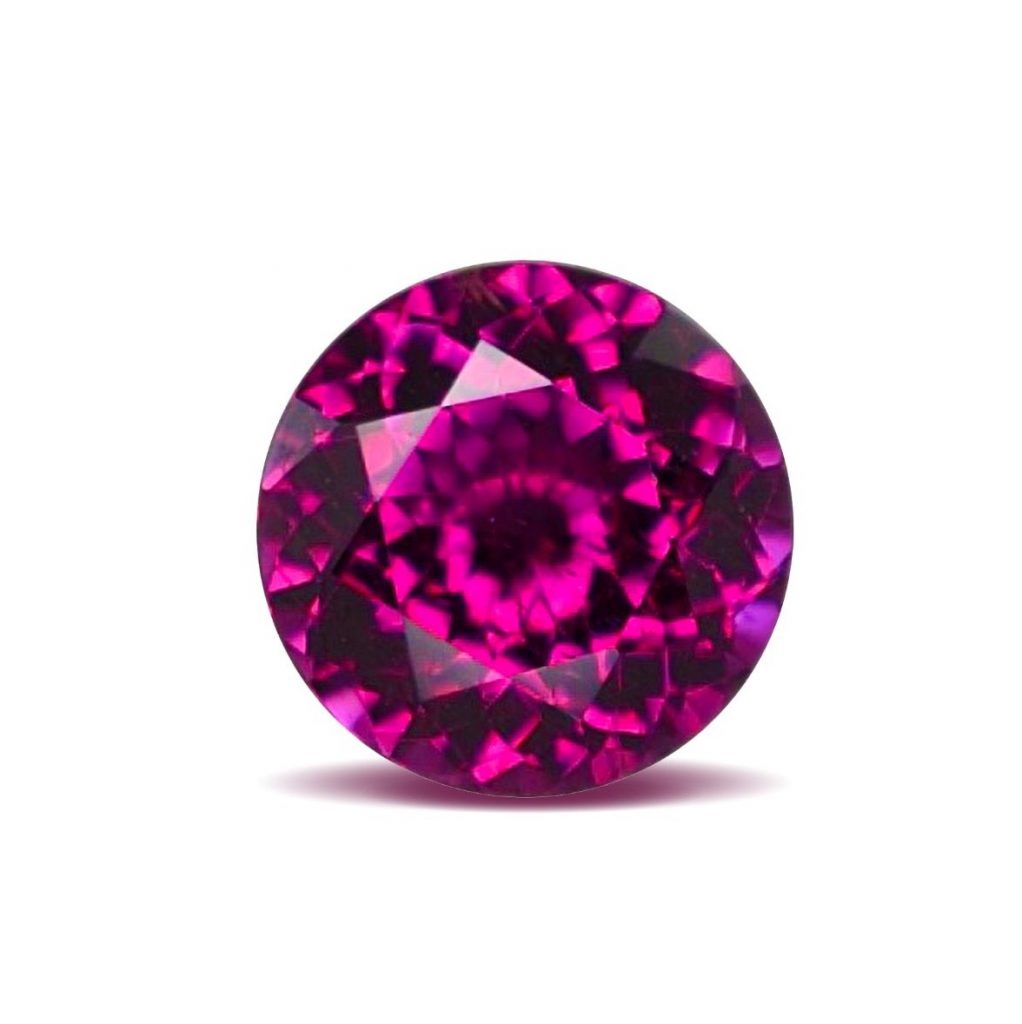 There are several species of Garnets including Pyrope, Almandine, Spessartine, Grossular, Uvarovite and Andradite.

Almost all garnets are a mix of two or more species.

Some of the trade names used for Garnets include:

Hessonite – for yellow to yellow-orange to brown Garnets

Tsavorite – for medium to dark green Garnets from East Africa

Garnet is the birthstone for January, celebrates the 2nd Anniversary and comes in almost all colors of the spectrum including the rare color-change.

We have many colors, shapes and sizes available in Garnets – please contact us if you don’t find what you are looking for in our online inventory.

Here is a link to GIA’s Buyer’s Guide to Garnets:
https://www.gia.edu/garnet

click here to see a selection of Garnets for sale