The exceptional pink garnet from the umba valley 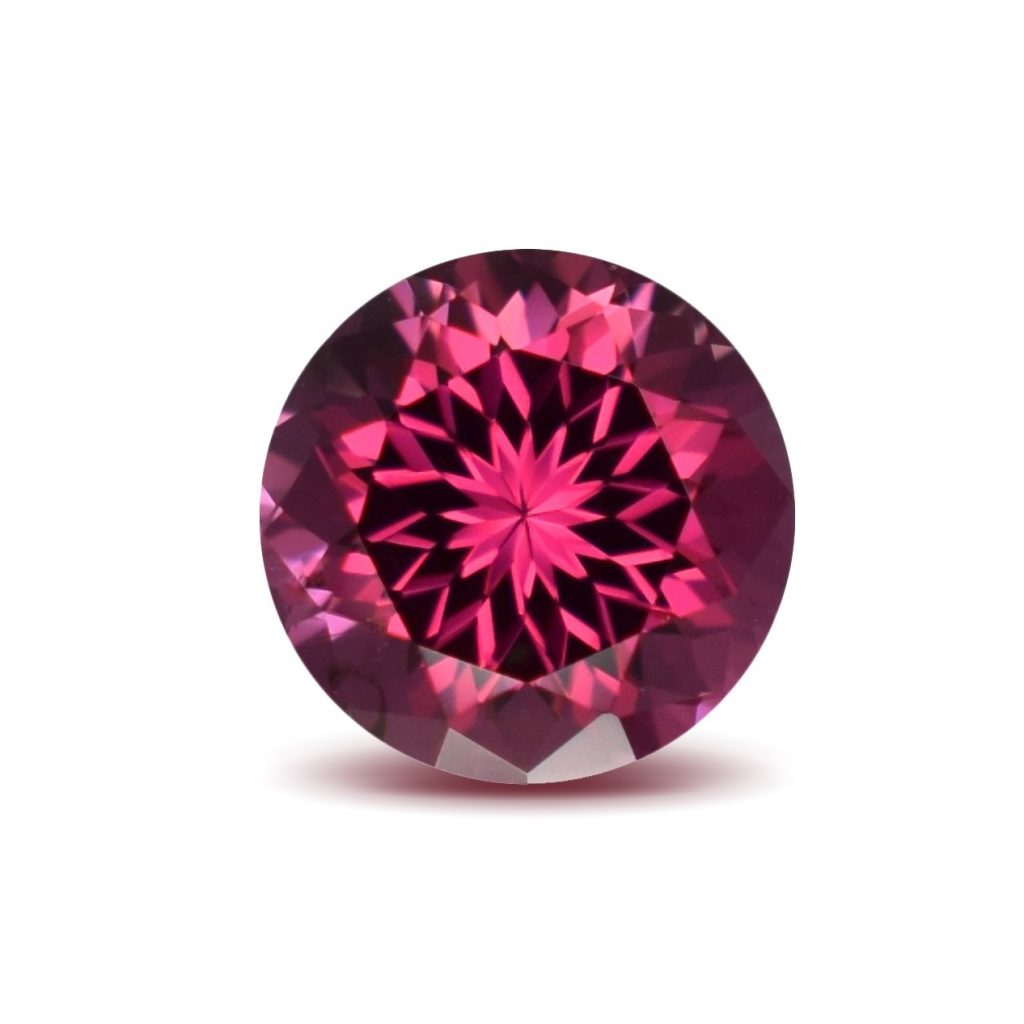 Umbalite Garnets are the exceptional pink to pinkish-purple Garnets named after the Umba Valley in Tanzania.

Umbalite is a relative of Rhodolite and Malaya Garnets. It is usually a mix of Pyrope, Almandine, Spessartine and occasionally Grossular Garnets. Almost all gem-quality garnets are a mix of two or more species.

We have many more shapes and sizes available in Umbalite – please contact us if you don’t find what you are looking for in our online inventory.

click here to see a selection of Umbalite Garnet for sale