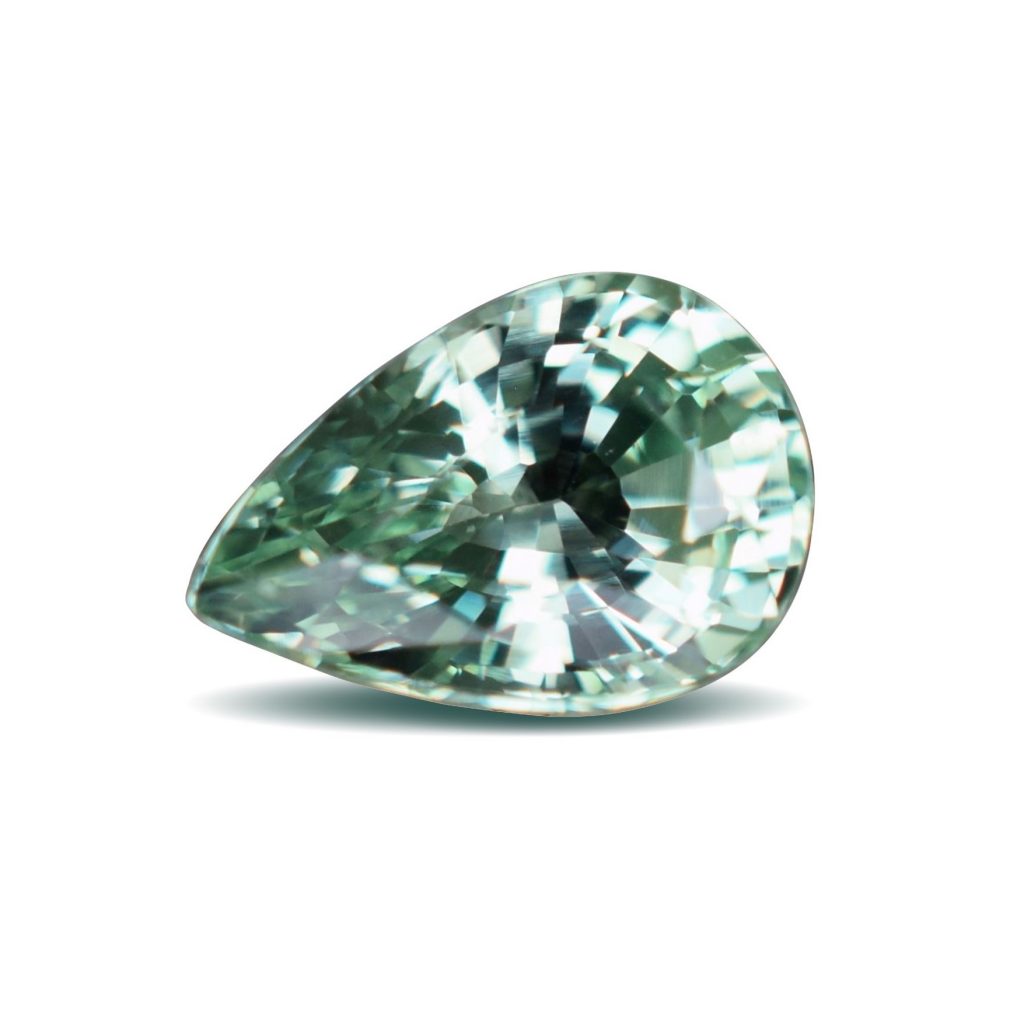 Mint Grossular Garnets are bright pastel green Garnets that are found growing in pockets in the same mines as Tanzanite.

This is in Merelani, Tanzania by the foothills of Mt. Kilimanjaro, which is Africa’s highest mountain at 19,341ft above sea level.

They are the same species of Grossular Garnet as their better-known cousin Tsavorite, with the trace elements vanadium and chromium giving them their green color. These gems actually turn pink under the Chelsea filter!

Grossular Garnets have one of the widest color ranges of any species of Garnet, from near-colorless to yellows, oranges, greens and browns.

We have many more shapes and sizes available in Mint Grossular Garnet – please contact us if you don’t find what you are looking for in our online inventory.