A Garnet with a colorful history....​ 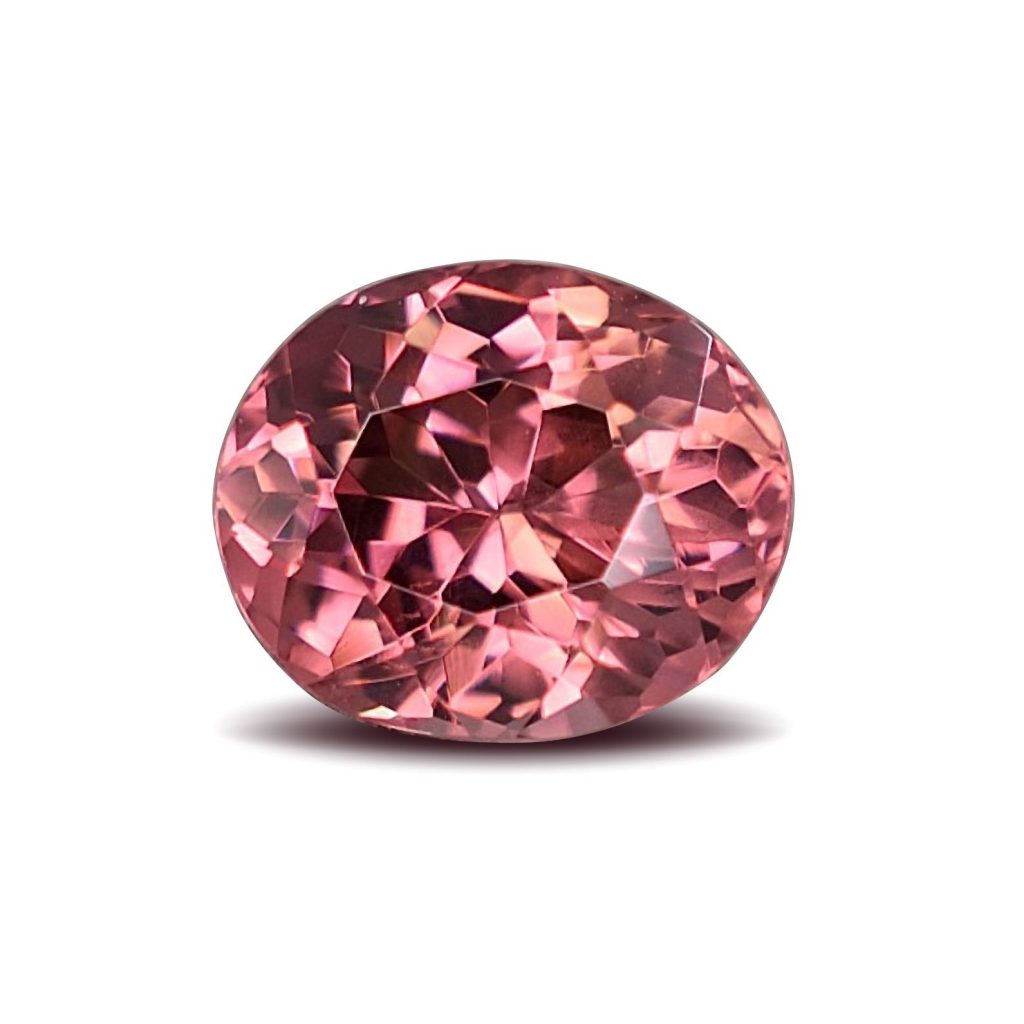 Malaya Garnet is the fine peachy-pink to peach-orange garnet from East Africa.

These gems have a colorful history. They were first discovered with Rhodolite Garnets in the Umba Valley, Tanzania.

Since they had a very different color to Rhodolite, dealers would throw them out of parcels and refer to them as ‘out of the family’ or of ‘ill-repute’.

How the world changes – we bet those same dealers regret every stone they threw out!! Today, Malaya Garnets are a collector’s favorite, and hard to obtain in sizes above 3cts.

Most gem Garnets are a mix of different species. In the case of Malaya it is Pyrope, Almandine and Spessartine, which is classified as Pyralspite.

We have many more shapes and sizes available in Malaya Garnet – please contact us if you don’t find what you are looking for in our online inventory.

click here to see a selection of Malaya Garnet for sale