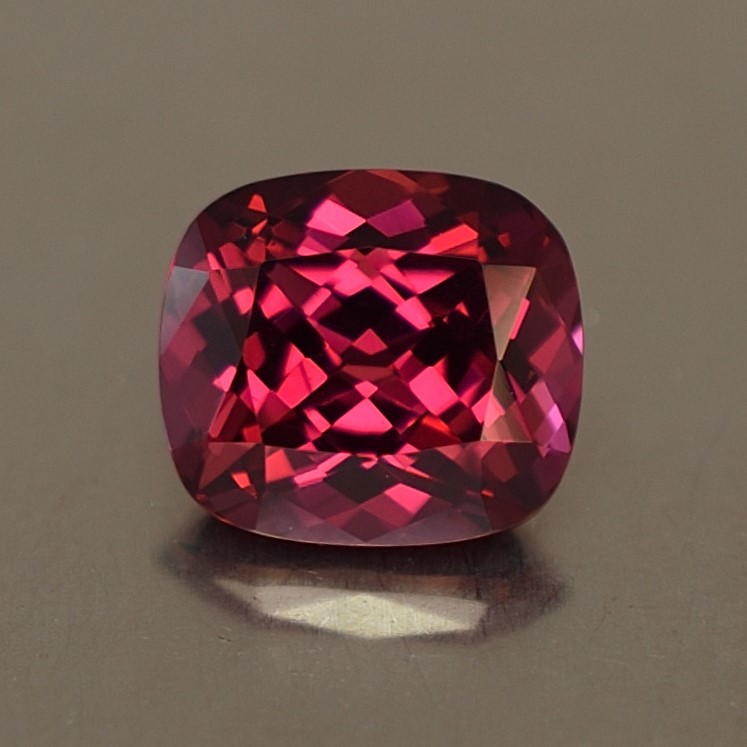 For a Garnet to be called Rhodolite it must contain purple, according to GIA, the industry authority.

Rhodolite is a trade name that originates from the Greek word ‘rhodon’ for ‘rose-like’.

We have many more shapes and sizes available in Rhodolite – please contact us if you don’t find what you are looking for in our online inventory.

click here to see a selection of Rhodolite Garnet for sale